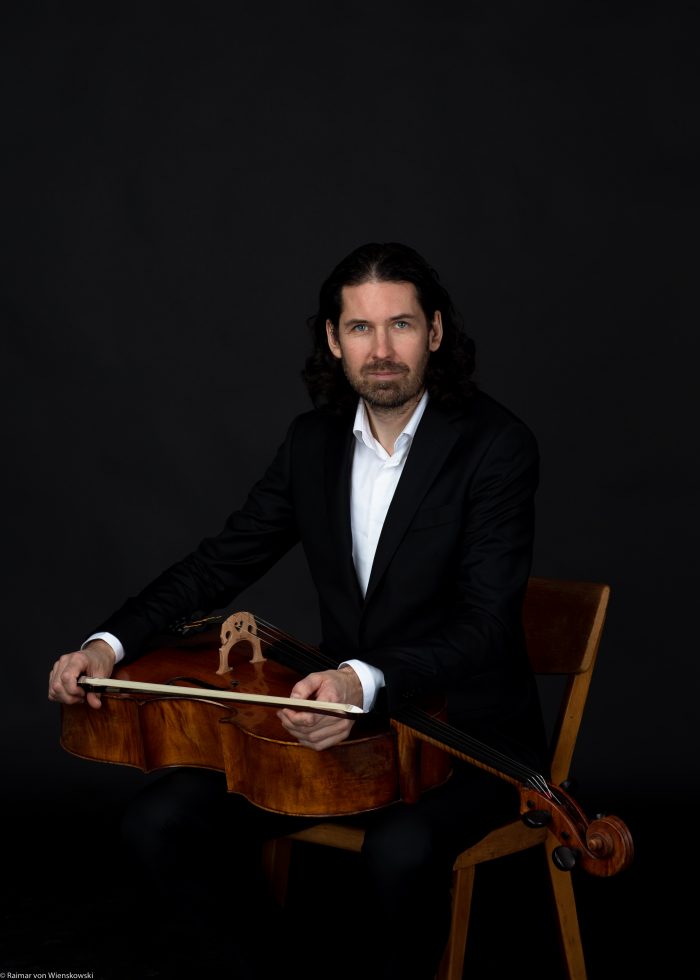 A totally new character. This is worth listening to!

David Stromberg recently recorded a CD with solo and chamber music works by Emanuel Moór at Bayerischer Rundfunk. It will be released on the Oehms Classics label. In the double concerto for two cellos he is accompanied by the Nuremberg Symphony Orchestra.

His CD „Transition“, produced in co-operation with Deutschlandradio Kultur was released on Ars Produktion. Stromberg recorded this project with the principal winds of the Hamburg Philharmonic, performing Schumann‘s cello concerto, Tchaikovsky’s Rococo Variations as well as his own arrangements of other romantic works with wind quintet, published by Sikorski. This production was CD of the week with SWR, and won enthusiastic critical acclaim on NDR, SWR and printed media like Concerti, Die Welt, Wiener Zeitung and Sonic magazine.

He additionally specializes in both period performance and contemporary repertoire.