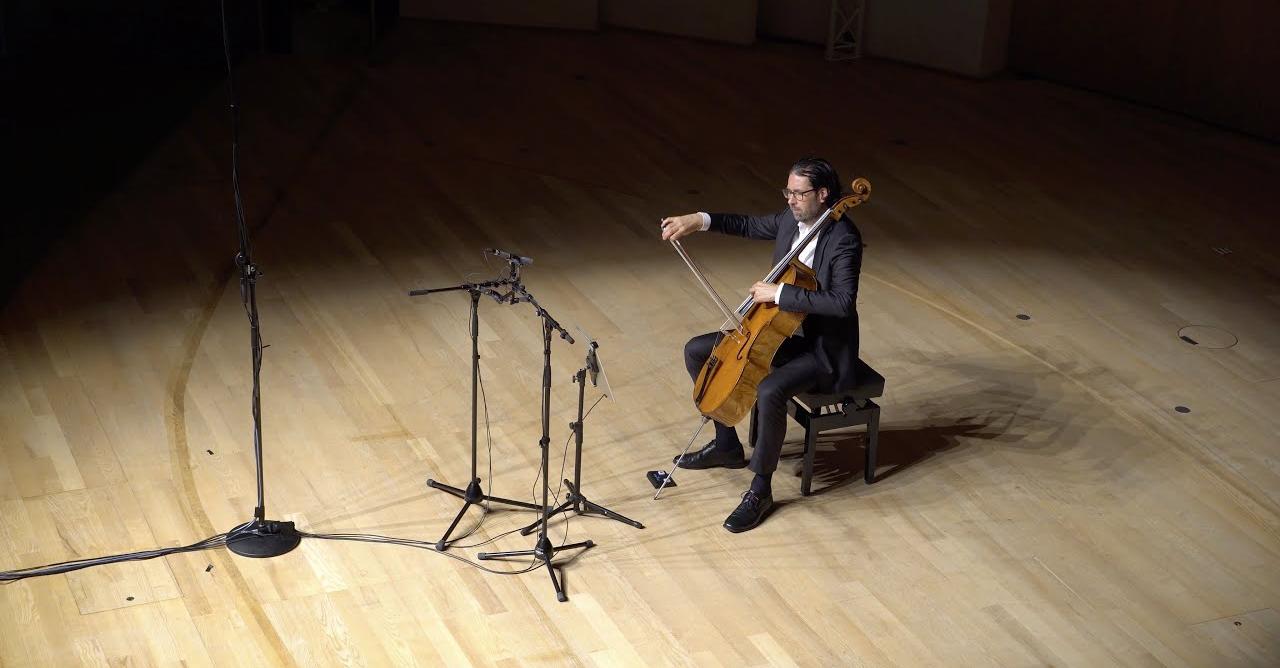 Contemporary cello. Part I
Over the last six months I worked closely with three contemporary composers. I asked them to write pieces for cello solo and cello piccolo solo. I recorded the pieces and I am very happy to show you three videos. Today and the next two Wednesdays I will release one video at a time.
The first composer I would like to present to you is Edward Cowie. He wrote the piece “Carmine Red” for modern cello. Edward – himself an admirer of Johann-Sebastian Bach’s music – was inspired by the Prélude of the first suite for cello solo by Bach. You hear his reflections in a unique musical language and sometimes direct quotations are coming through.
Thank you Musikfond.de and Feldtmann kulturell for making this project possible and Karola Parry and Ruth Günther for the video recording.